To our knowledge no application has been submitted. A very large number of skips have been placed in the Golf Club Car Park over the last fortnight. Last Friday this had grown to a total of 45 as shown by this photo.

Save The Hemingfords From Being Home To The Largest Waste Handling Site In Cambridgeshire.

More by this Author 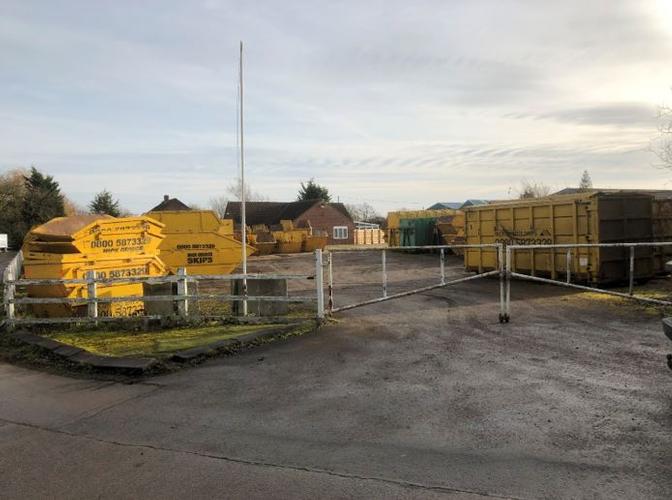 Application Status and Use in Contravention of Planning

To our knowledge no application has been submitted. A very large number of skips have been placed  in the Golf Club Car Park over the last fortnight. Last Friday this had grown to a total of 45 as shown by this photo. 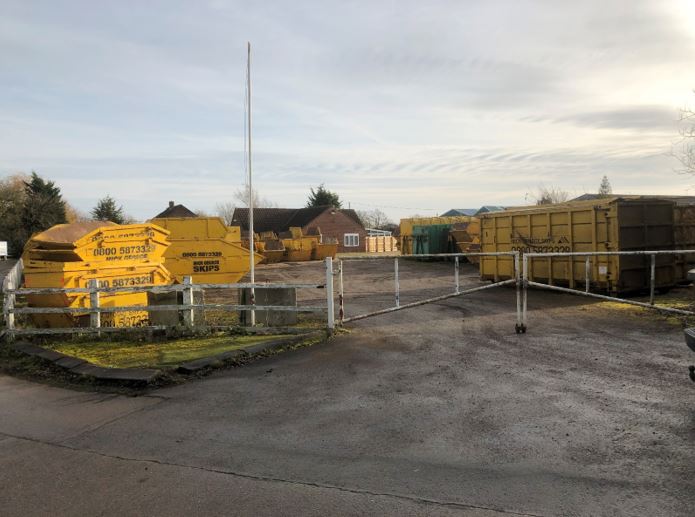 Each skip will account for at least two large vehicle movements and means that the location is being used in contravention of current planning permission. Separately both we and HAPC have written to HDC but had no response. This development is both unwelcome and a risk since it might be used by MGL to support any application. It may also be the case that MGL are anticipating the closure of access to West Huntingdon from this Monday to March 2022.

Application Status and Use in Contravention of Planning

This is now being updated fortnightly and copies of the reports we give to each PC are included. We have put flag notices on the Village websites to encourage people to visit the website

We were surprised to see that the last consultation was started on 15th November as we expected it to be held during the Purdah period as a result of the General Election.

We have published and distributed a Newsletter which should reach all residents by the middle of this week (most have already received it). Included is a guide to responding on line.as well as highlighting both developments since our last and pointers as to what people may wish to include in their individual response

We are very disappointed to see the Astro Turf site included and our lawyers have written to CCC pointing out that original planning conditions have never been complied with. We await a response. We ask that both Parish Councils ask for the site to be excluded.

Our lawyers are preparing a considered submission to meet the 9th January 2020 deadline. It is important to remember that all submissions will be considered by the Inspector appointed by HMG and not by the authors of the draft plan.

The public enquiry into the Waterbeach incinerator is under way and we would expect the results to be known by around Easter. Should the Inspector decide in favour that decision will have an impact on the draft plan

As referred to earlier we continue to draw HDC’s attention to the use to which both the bungalow and the Car Park are being put and the Environment Agencies failure to have the Astro-Turf site cleared following their refusal to grant an Environmental Permit.

We have reviewed the excellent plans which Sanders Boston have prepared for the creation of a multi pitch facility utilising the existing Conference Centre, Shop and Golf Range buildings. These are now being finalised and will be presented to HAPC shortly so that they can prepare an application for the property to have Community Asset Status. We shall ask all local politicians (including our MP) to support this

We must not be complacent. It is vital to submit a response to this latest and last opportunity.

Your E-mail has been sent. We will be in contact with you soon.

Please refresh the page and re-submit the form.

SORRY
Your content caused an error and your email has not been sent.
Please remove any unusual characters and try again